Official music video for internationally acclaimed British Band Zoot Woman. In the video, characters in the paintings of renaissance artists Hieronymus Bosch and Pieter Bruegel come to life and leave their canvasses to have a party together.

Screened as ‘One of the 100 Best Music Videos Of All Time’ at the ‘The Art of Pop Video’ exhibition in Cologne, Liverpool and Odessa next to classic music videos from acts like Daft Punk, Björk, Michael Jackson and Peter Gabriel and from directors like Michel Gondry, Spike Jonze, Chris Cunningham and many more. 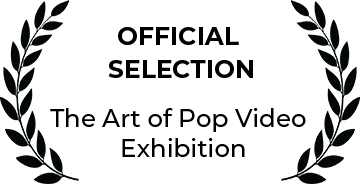 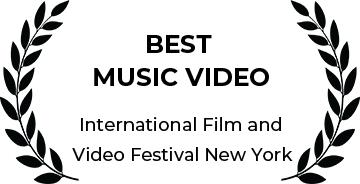